To date, the project has established that there is a clear weakness in fundamental motor skills, strength, flexibility and cardiac capacity of the children observed. Also, the children are unaware of the enjoyment and fulfilment they can get out of ownership of their own physical health.

It was clearly demonstrated, by statistical data, that in only 6 weeks Core Fit had turned around up to 80 % of these shortfalls, giving the children back their physical strength and empowering them to continue to look after their physical well being whilst feeling good in the process. It was also demonstrated that a year later, when re-assessed, the children had continued to maintain these improvements.

Children’s responsiveness to exercise was initially very poor and some children who were not active at the time, were very negative. After taking part in Core Fit, 96% of all children expressed a wish to continue and expressed an enthusiasm to do more exercise generally. This information was captured by an anonymous survey and demonstrates how the philosophy of Core Fit works successfully.

The six-week Core Fit Programme increased the children’s confidence in taking part in exercise. During the project, we also identified a need to change and support children’s emotional well-being and resilience. There was clearly a direct relationship between engaging in correct positive exercise, lead by well-trained instructors who could instill a sense of confidence and resilience, and the children’s emotional well being. All too often children are forced to do exercise when they are not physically or emotionally ready, creating a doubly negative impact that can put them off exercise for life. 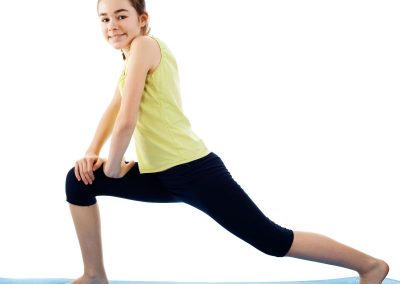 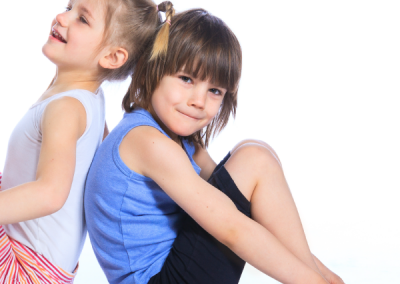 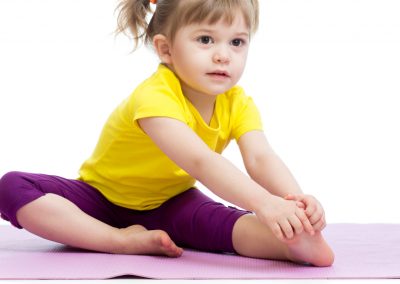 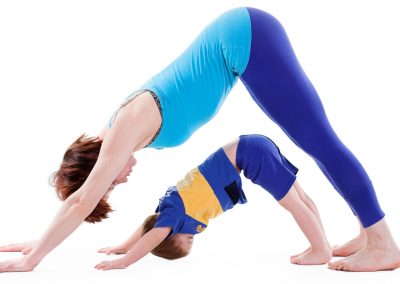 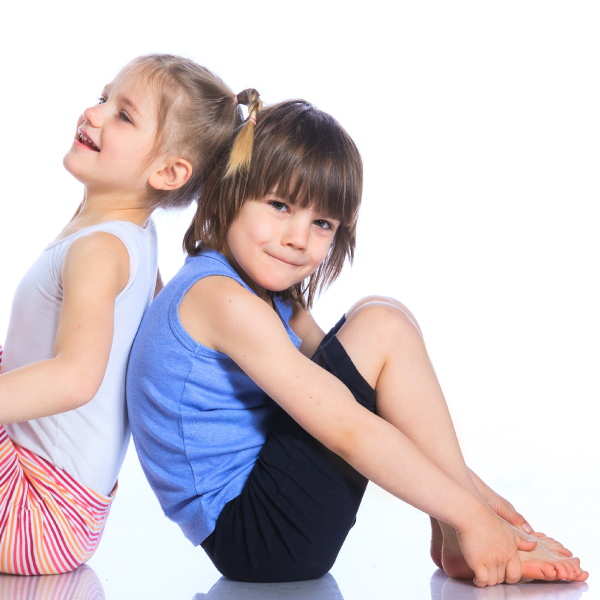 Specifically engineered for kids and teens, the Core Fit routines are designed to condition and strengthen the cardiovascular system based on correct movement and physiotherapy-based exercise. Core Fit includes an emphasis on stretching/warm-ups/cool downs, cardio, ab exercises, and plyometrics.

“94% of children loved the Core Fit sessions and a 75% improvement in all fundamental core movements/exercises was achieved in just 5 weeks.

Following the Core Fit sessions, children were able to perform basic balances and postures better and to hold these positions for up to 30 seconds. Children reported a better knowledge of health, and improved their own exercise habits.

As well as drastic improvements in physical health and activity levels, the children’s mental health and well-being changed with an average of 3.4 points improvement (on a scaleofs 0-5) – an extremely significant improvement as a direct result of Core Fit.”